Photo courtesy of singing member Lyn Herron. Backstage at the Lincoln February 20 pm Recurring Event See all One event on February 20, am at pm One event on March 25, am at pm. Here's to the weekend! We're excited to continue our 30th season with him in ! Here's a selection from our most recent Joy!

Glory is from Act 1 of the Stonewall 50 Concert in June by the Columbus Gay Men's Chorus which chronicled the queer rights movement before and after the Apartment Tower Could be Part of Giant Eagle Redevelopment One meeting has been scheduled for tonight and another for next week to discuss…. 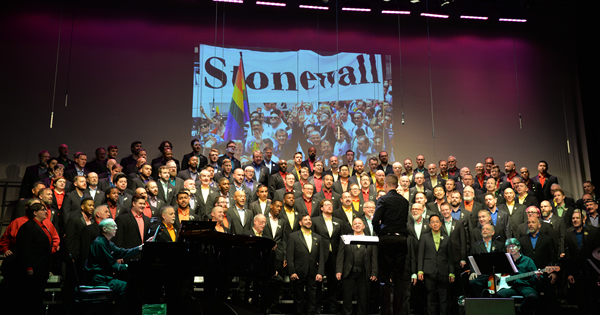 Toggle navigation. Giving Days. So, when the police decided to raid the Stonewall Inn, a popular gay club, in the early hours of June 28, , patrons and local sympathizers decided enough was enough and took a stand. Nonprofit Fundraising.